Don Ka Millo is a Polish Trance DJ and producer. His real name is Kamil Karbowiak.

He had his first contact with trance music in middle 90's. He later expanded his interests into hard trance and psychedelic trance.

Love for trance music pushed him into being active as a DJ and so, he started mixing at the end of 2008, playing mainly at Polish psychedelic underground events.

In 2010 He took a long break from his passion, but He came back in 2018 kicking off His two brand new shows: “Psychedelic Trance Vibes” and “Tempo Factor” - both different in their sound, but equal in the amount of energy.

On 5th of November 2018 he released his first Full-On Psy Trance EP called "Moonstone". It consists of two tracks: "Moonstone" and "Topaz" which are characterized by a very unique and aggressive acidic sounds.

Trance genres that He is mainly mixing are: Psychedelic, Goa, Full-on, Progressive Psy, Hard, Progressive, Uplifting. His mixes are filled with energy and apart from newer tracks He often likes to put some good oldies into them. 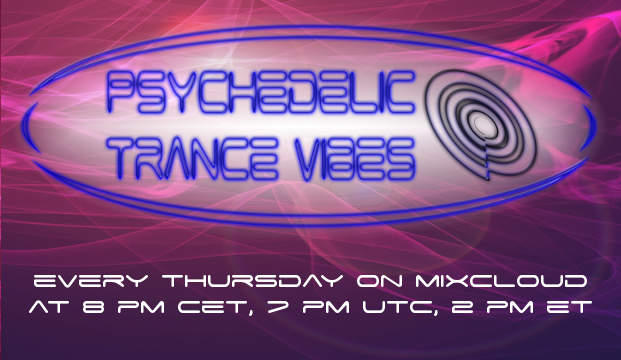 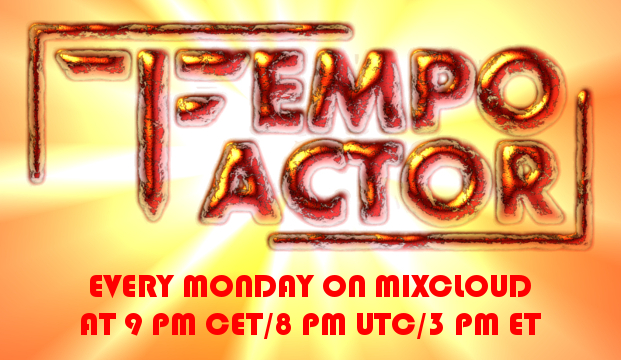